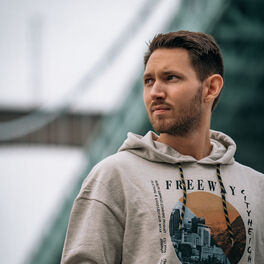 King of The Sun

Never Meant To Be

Turn This Ship Around

I Need More of You

Viktor Hallman is a Swedish composer and producer who is more commonly known by his musical alias and surname, Hallman. Growing up near Gothenburg on the west coast of Sweden, it wasn’t until he played a friend’s piano at the age of 12 that he discovered an intuitive flair for music. After spending the next two years learning via online tutorials, Viktor began experimenting with the music software, FL Studio, subsequently using his instinctively musical ear to produce a number of trance tracks.