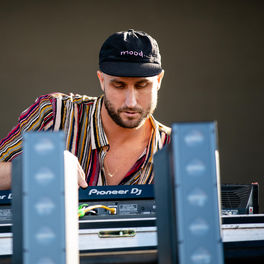 Giant Hits Of The Small Combos

Surfer turned entertainer Paul Nicholas Fisher, who goes by just his last name, is an Australian DJ and house music record producer who garnered attention first in 2012 as part of the DJ duo Cut Snake with Leigh Sedley. He featured on George Acosta's 'True Love', which went to number 14 on Billboard's Dance Club Songs chart in 2011. He went solo in 2017 with the single 'Ya Kidding' and an EP titled 'Oi Oi'.