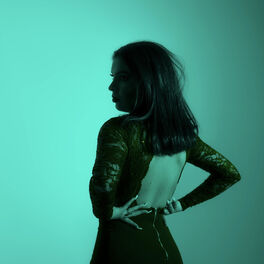 Everything Comes With a Price

Zaînab Bengla (born April 5, 1994) is a Belgian-Moroccan multi-genre singer and songwriter based in Brussels. Zaînab started singing at a very young age, she is known for her deep vocals mixed with an interesting blend between R&B and Pop, resulting in quite a special sound. Zaînab launched her very first EP Everything Comes With a Price in January, 2020. Her song Now You're Gone, based on a true story, became a success which boosted her self-confidence and gave her the motivation to shoot a music video. More recently, Zaînab released a dark cinematic R&B/Pop song titled Delusional, similar to her song Dead Inside.