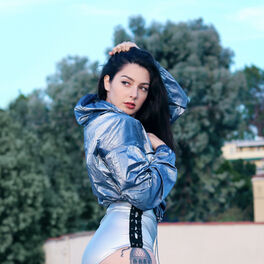 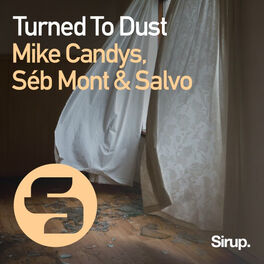 How To Live Forever

Salvo blends the brooding energy of dark electro pop with a classical elegance to create tracks that are vital and urgent, putting her at the forefront of the modern music industry. Since her first release in 2015, she has built a strong reputation on the Los Angeles and Philadelphia scenes, while maintaining an international presence, collaborating with high profile artists from around the world. With streaming numbers in the millions, she has put herself in position to make a major impact. Born Lauren Salvo, she began performing at only 13 years old. Her euphoric vocal abilities led her to Philadelphia’s Temple University, where she majored in Classical Voice. After graduating, she officially launched her writing career, agreeing to write for Ruffhouse Records (Lauryn Hill, The Fugees) while living in Philadelphia. She then released her first solo EP in 2016, before relocating to Los Angeles and shortening her name to Salvo. Upon arriving in LA, Salvo settled down in Silver Lake and immediately became a fixture on the neighborhood’s thriving pop/EDM scene. She worked with notable songwriters Yufi Zewdu (Chris Brown), Taylor Morrow (Kiiara), and Curly Lox (Diplo), and Dutch agency Vocal Kitchen, which specializes in top-lining for EDM and house artists. Now returning to her roots on the east coast, Salvo runs her own vocal studio where she is consistently releasing collaborations with internationally renowned artists and creating innovative new music for "Salvo".