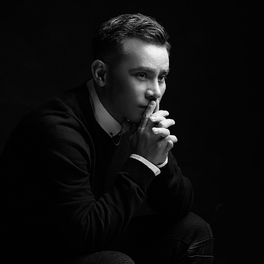 Joy To The World

Judika is one of the best male solo singers in Indonesia. With him, a song with any color can be sing perfectly. High vocal range is his trademark. Judika's vocal will entice anyone either in both the recording and on stage performances. Judika was a runner-up for Indonesian Idol 2nd season in 2005. He was born in Sidikalang, Dairi, North Sumatera on August 31, 1978. He started his singing career at early age where he performed at a hotel’s cafe in his hometown, Brastagi. He then joined a singing contest named Bahana Suara Pelajar and won first prize across North Sumatra and third prize nationwide. Judika believed that to reach out his dreams, he had to leave his comfort. So when he was still on high school, he made a big decision, heading to Jakarta to pursue his singing career. Judika also began to explore acting and became a movie star. He got a role in the movie “Si Jago Merah” in 2008, and in 2009 played in the movie “The Tarix Jabrix 2”. For his the acting career, Judika won the award as Best New Actor in the movie “Si Jago Merah” (2008) in Indonesian Movie Awards 2009. Judika’s Studio Albums: • Seri Cinta (2005) • One (2007) • Setengah Mati Merindu (2010) • Mencari Cinta (2013) • Hati & Cinta (2014) • The Best of Judika (2015) • Judika (2017)