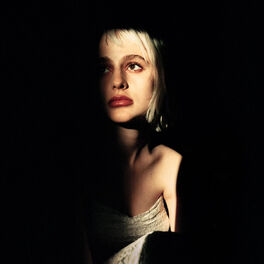 The Sound of Music (Music from the Television Special)

Multi-talented actor, singer-songwriter prodigy Sophia Anne Caruso will soon star in the highly anticipated Netflix film franchise, SCHOOL FOR GOOD AND EVIL, to be directed by Paul Feig (BRIDESMAIDS). As a singer Sophia got her start being hand picked to star in David Bowie's LAZARUS before taking her talents Broadway to star in Broadway's BEETLEJUICE. With her powerful voice and unique style, Sophia has begun writing with songwriters such as EMPIRE OF THE SUN’s Nick Littlemore. "Goodbye" is her second collaboration with Littlemore with a full EP on the way.