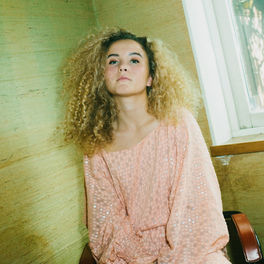 let's blow our feelings up with dynamite

Emma is a young Norwegian artist from Jessheim, half an hour outside of Oslo. She’s been singing all her life and has been writing stories and poems since she was ten. In the fall of 2017 she played the lead role in the musical Annie. It was a unique experience that sparked a desire to pursue a career as a performer even further. «Not Gonna Cry» is the first song she ever recorded in a studio. It was written with Skinny Days, who also produced it. Ever since, Emma has spent a lot of time in studios, both with Skinny Days and Ole Torjus (Cezinando). There are more songs to come in 2019.