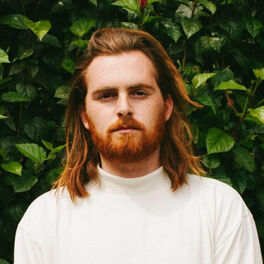 Back 2 The Old School

If you really want to get to know Mikey, give him a call or text him at 323-457-8794. The music industry enigma Mikey Mike has his own way of turning the often-ridiculous realities of modern human life into pure poetry backed by unusual, catchy melodies. He broke into the music industry by revolutionary means, successfully impersonating popular porn star Lacey Duvalle via email to catfish record execs into listening to his demos, which led to him winning a Grammy for Rihanna’s “Jump.” He has continued his unique path with an outrageous billboard campaign and having his debut single, “Doin’ Me” produced by his musical hero, Rick Rubin. The single was a viral hit that was picked up for a Cannon commercial. All of Mikey Mike’s songs are part of an ambitious ‘Mikey Mike’s Life on Earth’ project with first official installment, the Life on Earth EP out November 2, 2018, a three-song project including “Cooler“ “Cut My Hair,” and Mikey’s darkest and most aptly timed work yet, “Strange Times.” Stay tuned as we watch the life of Mikey Mike come to actual life through his music and visuals. And don’t forget to give Mikey Mike a call, the line is always open!