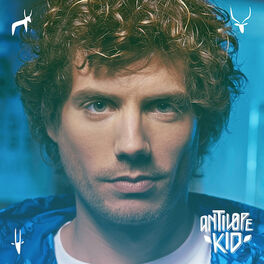 I Got His Number

Antilope Kid is a Hungarian songwriter-producer. He composed music for several national and international campaigns such as the soundtrack of the Silver bear award winner Hungarian National Image film, Berlin, 2014. Antilope Kid started his musical career as a child singer in the Hungarian National Opera House. He plays the piano since he was nine years old. After finishing his studies of classical music he started to play jazz piano as well as studying jazz singing. He sang together with talents such as José Carreras and Bobby McFerrin.