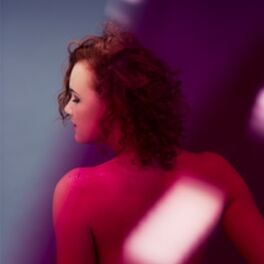 the less i know the better

In My Head (Extended Mix)

Willemijn May is a singer and songwriter, born and raised in a small village in the Netherlands. She started exploring songwriting when she was 10 years old and as a result of that writing she released her first EP “Willow Tree” containing her debut single “Fire” in 2014. This leading to a lot of attention from several radio dj’s and people in the music industry. More singles followed and on the 19th of May 2016 she released her in the UK made 2nd EP “Chapter 18” referring to her turning 18 that day. Through the years she’s been developing her skills and continues to do so as she’s working on new music, to be released in the early spring of 2018. Catchy popsongs with an electronic touch starring her unique voice.