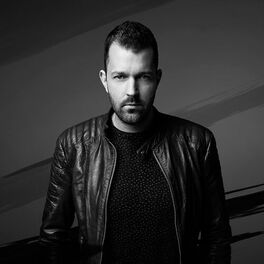 I AM HARDSTYLE (The Album)

Running Late / Lift Me Up

Fabian Bohn is a DJ from the Netherlands who won attention first as part of Blademasterz with Pieter Heijnen, who uses the name DJ Thera. They released albums in the house, techno and trance formats from 2002 until 2005 when Bohn went solo using the name Brennan Heart. He has released several albums since then including 'On Demand', 'Qlimax: In an Alternate Variety', 'Midifilez: DJ Tools Only' and 'I Am Hardstyle'. He has his own label, WE R Music and appears on the monthly show 'WE R Hardstyle' on Dutch radio.