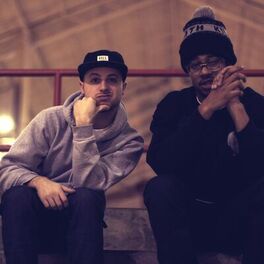 The Best of Hip Hop: From A$AP Rocky to Xzibit

Orange County, New York hip hop duo The Doppelgangaz consists of longtime friends EP and Matter Ov Fact. The two grew up together and started dabbling with production and writing their own rhymes in the late '90s working on various projects before starting The Doppelgangaz in earnest around 2008. The duo quickly developed a style steeped deeply in the influence of gritty East Coast rap heroes who incorporated imagery of a grimy vagrant lifestyle.