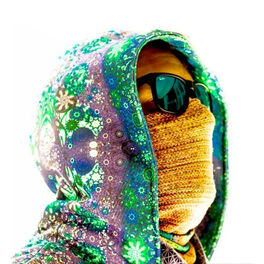 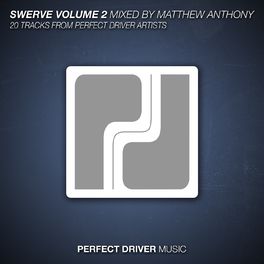 They Won't Find You

Today You, Tomorrow Me

To The Sun (Marsh, eleven.five Remixes)

A Sense of Wonder / Horizons (Remixes)

A Sense Of Wonder

No Way Back Up

The music of American artist Dan Sieg is best described as poignant and boundary-pushing. Not to be confined by the trance & progressive niche, Dan has explored a variety of genres, the most notable examples of which include the deeper, more introspective 'Moonstruck' and 'Images - Dan Sieg 'Dark Images' Remix'. On the other side of the genre spectrum, his drum & bass anthem 'To the Sun' showcases his tremendous gift for booth groove and melody. Dan’s artistic journey reached a new plateau with the arrival of his debut artist album, A Sense Of Wonder, which was supported by the likes of Above & Beyond, Max Graham, and Jaytech.