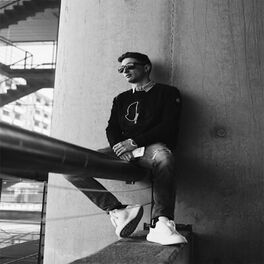 What Are We (feat. Valeria Jacek)

21 years old, Bruno Pietri is a producer based in Croatia. Passion for music turned from listening to producing in 2018 with the first single released named “Living Photograph”. Releasing tunes and being supported on a variety of radio stations, labels and playlists is a great way to describe work that has been done. Being backed by big names such as Mike Williams, Felix Jaehn and many other big artists, this is only the beginning of his journey.