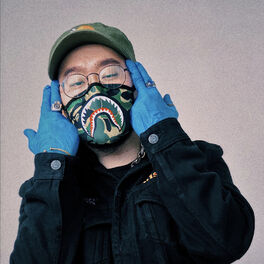 One Korea (The Prayer)

This Is Asian America

Jason chu is a rising Chinese American rapper and poet, co-founder of the trap crew NITEMRKT. His music has been heard on Wu-Assassins (Netflix) and Warrior, seasons 1-2 (Cinemax), based on the writings of Bruce Lee. His lyrics and videos have been featured in the Chinese American Museum of Los Angeles, and he has shared poetry at the Obama White House, been profiled by the South China Morning Post, and performed hundreds of shows across the US and worldwide. Follow him at @jasonchumusic everywhere.