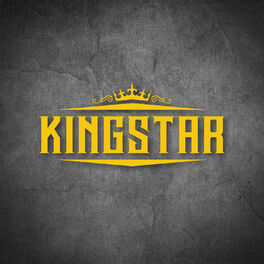 Enrique Castillo, known as KINGSTAR, is one of the pionneers of Hip Hop Culture in Costa Rica. Started in music at age 14, writing his own lyrics. In 1994 composes the music for his first songs. In 1996 he makes his debut as an Mc (rapper) and in 1997 he makes his first productions as a beatmaker and arranger. In the year 2006 he was the first to recieve the award for Best Author/Composer in the Urban Music category, at the ACAM AWARDS (Association of Compositores and Musica Authors of Costa Rica). Sinse then, he's been nominated multiple time for his work and the work his done for other. He's been given two ACAM Awards so far. Kingstar is an experienced producer with more than 15 years in the industry.