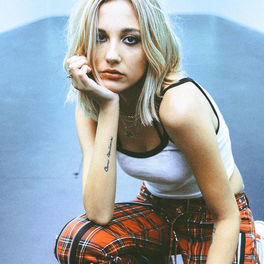 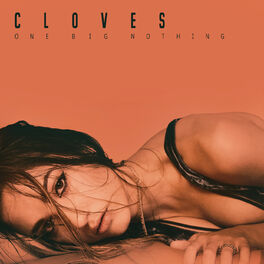 Blowin' In The Wind

Bringing The House Down (Stripped)

Me Before You (Original Motion Picture Soundtrack)

Songs To Sleep To

Australian singer/songwriter Cloves made her debut with a smoky sound reminiscent of Lana Del Rey and Adele. Born Kaity Dunstan in Melbourne, Cloves started singing in public at the age of 12, performing in dive bars with her big sister and older bandmates. Belying her age, her voice added a gravity and old-soul feel to her music; she cited Amy Winehouse, Etta James, and Fiona Apple as major influences. Choosing her stage name after a trip to Bali, Cloves recorded her debut material with producers Justin Parker (Lana Del Rey, Sia, Rihanna) and Rich Cooper (Tom Odell, Mumford & Sons). Her first EP, XIII, was released in 2016 and featured her minimalist acoustic stylings woven beneath her rich voice. That year, her song "Don't Forget About Me" was also featured on the soundtrack to the film Me Before You. She followed her EP with "Better Now," the first single from her debut album, which added pounding drums to her usual downtempo delivery. Another single, "California Numb," appeared in 2017, followed by "Bringing the House Down" in 2018. ~ Neil Z. Yeung, Rovi