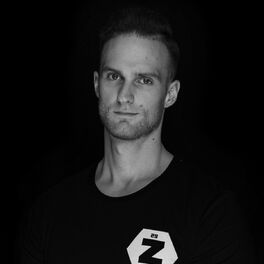 Zerotonine was born in 1988 in southern Germany where he grew up. After living in Austria and Germany he moved to Switzerland in 2019 and now resides near the German border. He found his way to electronic music in 2008/2009 and instantly felt in love with it. Because of that he started to DJ in 2016. Soon he realized that nowadays you have to produce your own music to succeed in the music industry and therefore started producing music himself in 2017. Since then, he is working hard in the studio. His tracks are known for catchy melodies, heavy hitting acid basslines and pumping beats.