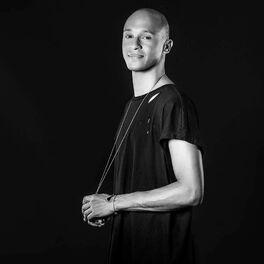 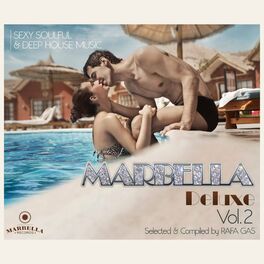 Djeff is born in 1984 in Lisbon, Portugal, to a musical filled family. An avid consumer of the big pop acts as well as the African rhythms from an early age, it's when he finally enters his teenage years that he awakens to the electronic sounds through his sister's record collection. Artists such as Robin S, Reel 2 Real, Daft Punk, Armand Van Helden or Erick Morillo start educating young Djeff's tastes, whose newfound love for house music awakens his passion to become a DJ. He cuts his teeth behind the decks at the Scala nightclub and develops a unique style along the years, which lead him to perform at clubs and festival stages around the world. Today he's a renowned DJ in the Portuguese and Angolan scene, the country where he now resides, but he's also performed in countries such as France, the United States, Greece or South Africa, sharing the booth with artists like Louie Vega, Osunlade, Boddhi Satva or Ralf Gum, among many others. In 2011 he founds his own label, Kazukuta Records, which he uses to show the world the new talent in the Angolan house scene, meahwhile he releases 'Ascensão do Soldado' (Soldier's Ascent), through the Angolan label LS Republicano and the British Tribe Records. 2017 is "Gratitude"'s year, his third artist album.