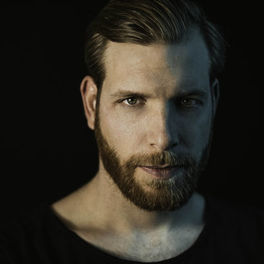 In My Arms (Remixes)

By My Side (feat. Anthony Valadez)

Ferreck Dawn is a tech house producer, label founder and artist in his own right. A mainstay of the Dutch electronic scene, Ferreck Dawn has released tracks for labels including the likes of Broken Boundaries, Nervous Records, and Spinnin' Deep.

Born Freek Coppens in Veldhoven, North Brabant, he first started hitting the clubs at 15 and within a few years he had his own set of decks and was DJing in clubs in Eindhoven. He moved up the ranks to festivals before taking up a residency at the DansSalon club and then recording his own tracks from 2006.

In 2008, after earning two master's degrees and working at various record shops and labels in Amsterdam, he founded Broken Boundaries Recordings. He began putting out his own singles through other labels over the next few years, but it was with his old school-style single 'Love Too Deep', a 2014 collaboration with Redondo, that he really broke out. It reached number 48 on the UK Singles Chart and had notched up a million streams within a few months.

It led to collaborations with the likes of Franky Rizardo, BISHØP, Joe Stone, and Rene Amesz and in 2017 Ferreck Dawn released 'Big Bang EP' through Simma Black.