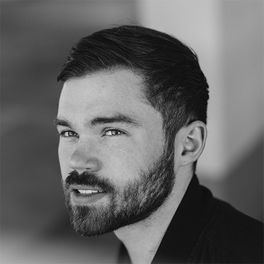 We Are Your Friends (Music From The Original Motion Picture)

Sweat It Out! Classics

Between Us (The Remixes)