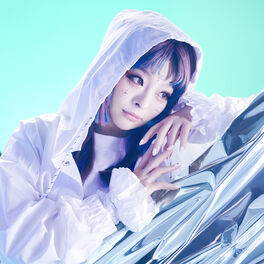 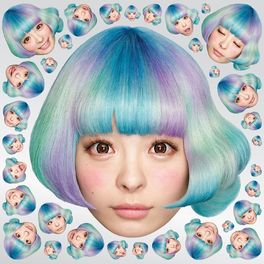 Kyary made her major debut in 2011 with the release of her mini album “Moshi Moshi Harajuku” (August 17) produced by Yasutaka Nakata. Her first full album “Pamyu Pamyu Revolution” was released in May 2012 and reached No. 1 on the Oricon Daily Chart as well as No. 1 on the iTunes charts in Japan and electro charts around the world. She subsequently embarked on her first nationwide tour, played the Nippon Budokan, and performed on the annual New Year’ s Eve television special Kōhaku Uta Gassen. In 2013, she successfully completed her first world tour (13 cities across 8 countries/regions) and in June of the same year released her second album “Nanda Collection” which took the No. 1 spot on the Oricon Weekly Chart. Kyary set off on her second world tour (15 cities across 11 countries/regions) in 2014 which was held to huge success. In the same year, her third album “Pika Pika Fantajin” was released simultaneously across North America, Europe, Oceania and Asia in 15 countries, and once more acquired No. 1 on the Oricon Weekly Chart. Kyary went on to perform her biggest arena tour to date, “Kyary Pamyu Pamyu Colorful Panic Toy Box” (9 concerts), which ended on a very high note. In 2016, she dropped her first greatest hits album “KPP BEST,” went on her third world tour, and carried out various projects to celebrate five years since her debut. Her fourth album “Japamyu” was released in 2018 which was promoted with a fourth world tour. Her cute appearance, freewheeling attitude and original expression continues to captivate fans. She has grabbed the attention of people around the world as a Harajuku icon, combining her musical activities with fashion.