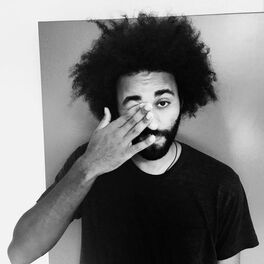 We Are Your Friends (Music From The Original Motion Picture/Deluxe)

Ways of the Sun Remix - EP

The names of Swiss DJ and multi-instrumentalist Jimi Jules and his friend the German record producer Oliver Dollar have been inextricably linked ever since their 2014 chart success with the single 'Pushing On'. The track reached number 15 in the UK singles chart and became a hit in clubs across the globe launching the careers of both men.

Jules is of Caribbean origin and some of his ethnic influences can clearly be detected in his work. He is a graduate from the Zurich University of the Arts where he specialised in mixing and producing. He is also is a talented musician, a skill he put to good use playing in his electro band Le Dompteur before deciding to concentrate on DJ-ing and record producing.

He spent a number of years based in Berlin, the electronic dance music capital of the world where he established himself as one of the rising talents on the dance music scene until relocating back to his home country of Switzerland to concentrate on his developing international career.