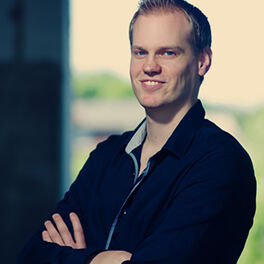 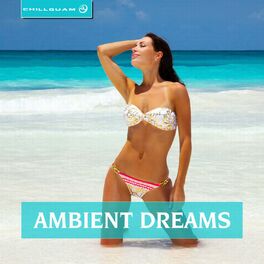 In The City (feat. Alicia Kapel)

The Return [The Remixes]

When the Sun Goes Down

Born in the Netherlands in 1987. Having always been a fan of music, he first came in contact with producing at the age of 16 while visiting a friend’s house. During this period he also learned about electronic dance music and has been hooked ever since. From Lounge and Progressive House to Trance and Drum & Bass, he finds all sub-genres of electronic music interesting.   In September 2012 his first release as Talamanca arrived. One Embrace / Always was a collaboration with his friend Roald Velden with whom he used to produce Trance, under the name Cylum & Velden. After this release, a lot of original productions and remixes followed. Talamanca quickly became a household name in the progressive scene, with releases such as Ocean Drive - Original Mix, Remember Me - Original Mix, and Times Like These - Original Mix on labels such as Silk Music, Elliptical Sun Melodies, Portrait and Nueva.   Talamanca released his debut album Arrivals & Departures on April 17 2017.