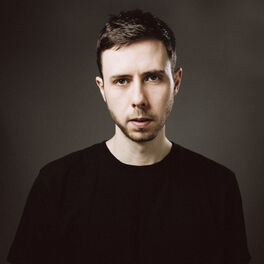 Pull Up The Drop

High From It (VIP)

In the head of... Felckin

The incredibly unique sound of LAXX is currently tearing up the bass music world; his distinctive brand of ‘Twitch’ is set to dominate in 2014. He has gathered a wealth of DJ support, with Skream & Benga, Mistajam and Flux Pavilion to name a few. 2013 saw him support Knife Party, Noisia, Lunice and Koan Sound, expanding his growing fan base and cementing his name as a producer who can stamp his individuality across multiple genres. Having remixed MUST DIE’s ‘Lazy’ in 2013, he is set for a fiery year with debut EP ‘Step One’ out on Never Say Die in February.