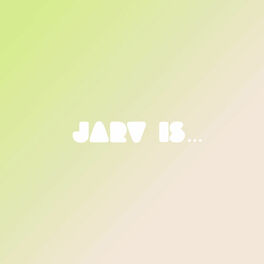 The gangly, gawky Pulp front man who infamously wiggled his bottom at Michael Jackson at the BRIT Awards and lit up Brit pop with his jangling, indie anthems for the Common People, Jarvis Cocker returned in 2006 as a crooning, sharp-witted solo artist. Behind thick black spectacles and leather patches on the arms of his tweed jackets, he may have looked like a geography teacher on a karaoke night out, but his charm, humour and jaunty pop sensibilities continued to shine through on debut album Jarvis (2006). The elegant rage of lead single Running The World was debuted on the big screens at the Reading/Leeds festival, but a rude lyric restricted mainstream airplay and the album failed to make much of an impact. Cocker curated the 2007 Meltdown Festival, collaborated with Marianne Faithful and Beth Ditto and appeared on BBC1 political show Question Time as second album Further Complications (2009) returned with a harder, beefier rock edge courtesy of Steve Albini's production. To promote the record he and his band became an art gallery in Paris, spending five days soundtracking relaxation classes and jamming with local musicians. Cocker remains a true pop eccentric and one Britain's finest songwriters, focusing on awkward social observations and trying manfully to transform them into singalong indie hits.