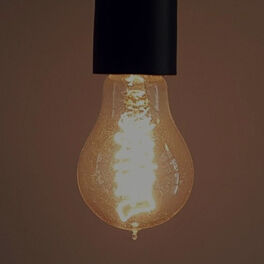 Oliver Jones is a 15 year old composer, Cellist and Pianist. Oliver lives in the South West of England, and has been recovering from a total hip replacement since early October 2019, as he had been suffering from arthritis for over 2 years. He has been a music scholar at Truro School in Cornwall since 2018, so it clear that his passions lie in music, as he plays the piano and the cello. Over the painful months leading up to his operation, and the months after it, he composed his first album called Images which comprises all of the pieces he created over this period, twinned with beautiful pictures along side them. These four pieces depict the ups and downs of his life with arthritis, and what effect it can have on not just yourself, but the people around you. The album was released on April 3rd 2020. During the depths of the Covid-19 pandemic in 2020, Oliver composed two more albums, Flight, and The Cellist. Both these albums were written and recorded by himself, at home between music and school exams! Both these albums are now released, and sales of CDs shot up, especially at Christmas! His new single "Concept" was released in February 2021. "Concept" is one song, that he had originally wrote for the upcoming album "The Pianist". He decided release it on its own due to popular demand on social media. It incorporates everything, from Ludovico Einaudi and Hans Zimmer through to Philip Glass and more, and for the non-musicians out there, similar to film and TV music! It uses three notes in the chorus passages which create a minimalist melody on top of long bass lines.