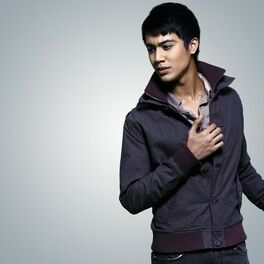 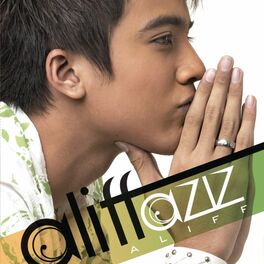 Selayaknya Aku (Minus One)

Warna Cinta (Gerua - Malay Version) [From "Dilwale"] (Minus One)

Muhammad Aliff Bin Aziz, also known as Aliff Aziz was born on the 16th of February 1991. Turning 22 this year, Aliff Aziz made remarkable achievements in local music industry today. His music career began in July 2007 when he was the winner of a reality singing competition show, Anugerah. He released his first album, ‘Aliff’ in 2007 featuring 10 songs and was a hit in the local music scene. His first single ‘Sayang – Sayang’ (Dear Dear) received good response locally. In 2010, he released his second album, ‘Its Aliff’s Time’ featuring 7 songs. This album is different from his debut album because it features more mid-tempo tracks like ‘Cinta’, ‘Miliki Saja’, ‘Boom Boom Boom’, ‘Kau Yang Ku Mahu’ and ballads ‘Selintas Kau Pergi’ and ‘Puteri Khalayanku’. After spending two years in the national service, he made a comeback with his third self-titled album, ‘Aliff Aziz’ in 2012. The first single of this album, ‘Jangan Ganggu PacarKu’, was an instant hit. He is currently working on his new album, scheduled to be released in 2014. Besides singing, Aliff Aziz also ventured into acting. He has acted in numerous drama series and telemovies. He won several awards in the local entertainment award shows such as Most Popular Singaporean Song – Sayang Sayang at Anugerah Planet Muzik in 2008. He is also in the top list of Most Popular Male Singer locally.