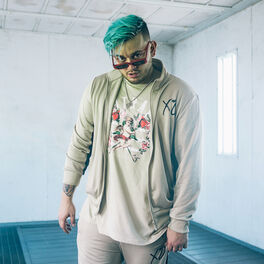 SOU$A (Born in October 14, 1990 in San Juan, Puerto Rico) is an unsigned singer and rapper. His musical career started at the young age of 16 years old by starting to write songs for big latin artists in Puerto Rico. Since then he realized that music was what really full filled him so he started making his own music. At the age of 22 he decided that Hip Hop and R&b was the music that he really enjoyed singing even thought that market in PR was not a big thing. Believing in a dream he kept making that music and doors started opening for him. Now thanks to all his crew his being recognized not only on Puerto Rico but in other places around Latin America. His ability to communicate to the public in stage and his creatives hooks has made him one of a kind. Currently SOU$A is working on his coming album.