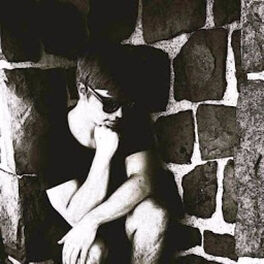 live, from the rooftops

Born in Boston, raised in Madrid, Los Angeles, and Minneapolis. Dan Larson, now 28 years old, has been creating music since grade school. His roots come from discovering a classic rock album collection and playing the electric guitar. As he grew older his taste in music also evolved. From playing in a metal band to freestyle rap battling and playing local dubstep shows... Middle Child brings a bit of each musical influence into the sounds he produces today. 2017/18 were breakout years for MC. Nominated “Best New Artist” for the EDMsauce Awards, and opening the mainstage at Snowta Fest for Marshmello... Middle Child is an artist on the way up and his global network of fans think it's well deserved.