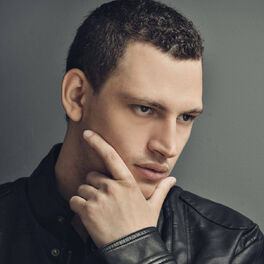 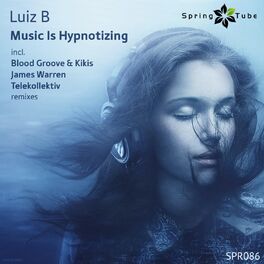 From Eyes With Love

The Brazilian talent Aluiz Batista, a.k.a Luiz B., began his career at just 13 years old. In 2008 his productions were launched into the atmosphere of digital media through the largest online distributers in the world. Luiz is a versatile and experienced producer, whose tracks stand out for their creativity and originality. He has achieved his greatest success in the genres of Progressive House and Trance, where he has reached the top of the sales charts.