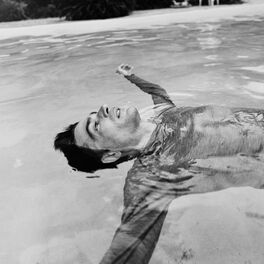 Small Craft On A Milk Sea

The Dogs Are Parading - The Very Best Of (Part 1)

The Dogs Are Parading - The Very Best Of

An electronic producer famed for delicate, ambient, melodies, Jon Hopkins is a highly regarded film score composer and acclaimed solo artist. A classically trained pianist, the South Londoner competed in music competitions and recitals as a teenager and used the money he won to buy synths and electronic equipment. He started out as a keyboard player in Imogen Heap's band before tracks from his debut album Opalescent (1999) were used in TV show Sex in the City and his underground reputation started to build. He became a long-term collaborator with Brian Eno, helped produce the Coldplay album Viva La Vida, and was nominated for the Mercury Music Prize when he teamed up with Scottish singer songwriter King Creosote for Diamond Mine (2011). Solo records Contact Note (2004) and Insides (2009) were praised for their mix of sparse, acoustic melancholy and innovative, dance floor beats, but it was Immunity (2013) that made a wider breakthrough with its elegant, hypnotic techno and lush classical arrangements earning a second Mercury nomination.