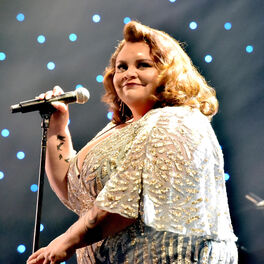 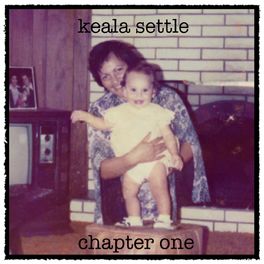 This Is Me (Alan Walker Relift From "The Greatest Showman")

This Is Me (Dave Audé Remix From The Greatest Showman)

Rocking Anthems for While You Run

Songs For The Car

Keala Settle is an American actress who has forged a successful career since appearing in 2013 on Broadway in the role of Norma Valverde in the musical 'Hands On a Nobody'. Settle had made her Broadway debut two years earlier in a production of 'Priscilla, Queen of the Desert' but it was her portrayal of Valverde which showcased her considerable singing talents and stage presence and subsequently led to her being chosen to play Lettie Lutz in the hit big screen musical 'The Greatest Showman'.

The song 'This Is Me' from 'The Greatest Showman' went on to win a Golden Globe and charted around the world launching Settle's singing career. The platinum selling soundtrack album also topped the charts in six countries and firmly established the Hawaian actress as one to watch.