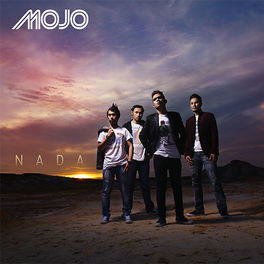 Mojo in the Wonderland

MOJO, a modern rock band, comprising Ryan (lead vocals), Edry (synthesizer), Denny (guitarist) and Johar (drummer). Formed in 2012, they rocked the music scene in Malaysia, Singapore and Brunei by a storm with their first Malay single “Andai Ku Bercinta Lagi”, which was eventually awarded 5 Times Platinum Award from the Recording Industry Association of Malaysia for sales exceeding 1,000,000 units. In 2013, they were chosen to write, produce and perform the single “Dark Clouds”, the theme song of the film “Vikingdom” which was released in over 80 countries including 9 countries under the distribution of Universal Pictures. MOJO’s latest single “Dahsyat” gives a refreshing insight to love and respect for those who make a difference in one’s life. “Dahsyat” has dominated the charts on major radio stations, with views on YouTube rising quickly towards 3 million.