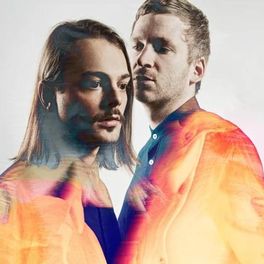 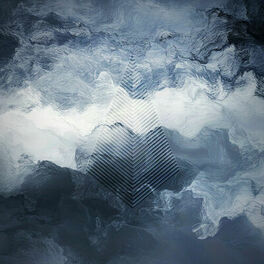 In Search Of Sunrise 15

Kiasmos is made up of Icelandic BAFTA-winning composer Ólafur Arnalds, known for his unique blend of minimal piano and string compositions with electronic sounds, and Janus Rasmussen from the Faroe Islands, known as the mastermind of the electro-pop outfit Bloodgroup. Based in Reykjavík, Arnalds used to work as a sound engineer, often for Rasmussen's other projects, where the two musicians discovered their common love for minimal, experimental music. They eventually became best friends, often hanging out in their studio, exploring electronic sounds. After dropping several tracks and performing at select festivals throughout the years, Ólafur Arnalds and Janus Rasmussen dedicated the year 2014 to explore the area in-between Ólafur’s more acoustic, piano-based solo work and Janus’s synth-heavy electro pop, with their collaborative electronic project Kiasmos.