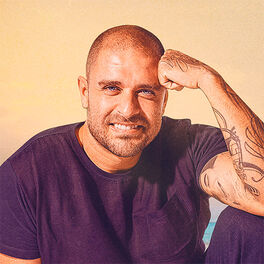 Welcome To The Samba Social Club - Where The Masters Gather

The son of samba legend João Nogueira, Diogo Nogueira is a singer/songwriter from Brazil who debuted in 2007 at age 26 to significant success, including a Latin Grammy nomination for Best New Artist the following year. His debut album, the CD/DVD Ao Vivo (2007), was recorded live at Teatro João Caetano in his hometown of Rio de Janeiro. The album includes many of his own compositions as well as some of his father's. Well received, Ao Vivo earned him a Latin Grammy nomination for Best New Artist in 2008. ~ Jason Birchmeier, Rovi Site: http://www.diogonogueira.com.br