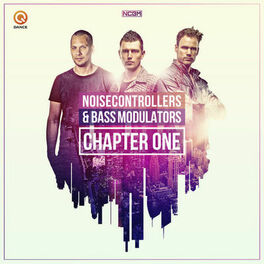 Qlimax 2014 The Source Code of Creation

Bas Oskam is a Dutch DJ and producer who goes by the name Noisecontrollers, left over from the time it was a duo with producer Arjan Terpstra. They formed the unit in 2005 and became leaders in hardstyle, an electronic dance form that blends techno and hardcore. They released several EPs from 2007 to 2010 and the album 'E=Nc² (The Science of Hardstyle)' in 2012.