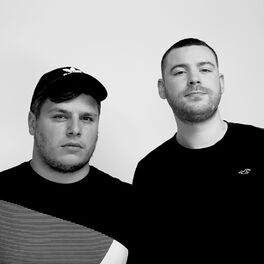 It's Gonna Be, What I Feel

Midnight City are Liverpool-based, platinum selling DJ/Producers and long time friends Jonny & Josh. Having both produced since the early 00’s, the pair came together to form Midnight City in 2013 during the revival of both deep and 90’s inspired House in the UK. They’ve released productions on labels including BlackJack, FFRR, Glasgow Underground, Nervous, Spacedisco and Simma Black, most recently establishing their own label - "All Night Long Records". The imprint is dedicated to releasing records faithful to the true spirit of House - focusing on music that carries an influence of Classic House, Disco and Soul.