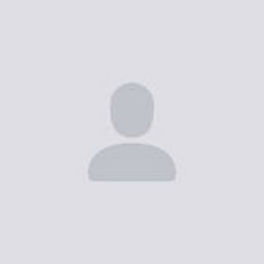 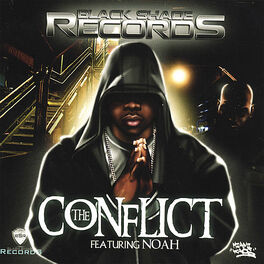 The Voice of the Heroes

NOAH was officially established through a press conference held in Jakarta, precisely at Musica Studios on August 2, 2012. NOAH consists of five members namely Ariel, Uki, Lukman, Reza and David. NOAH is defined as longevity, giver of serenity. Previously Ariel, Uki, Reza and Lukman used the name Peterpan with two previous members Andika and Indra. In accordance with the agreement with two previous members, then Ariel, Uki, Lukman and Reza no longer use the name Peterpan after the album A Name A Story.