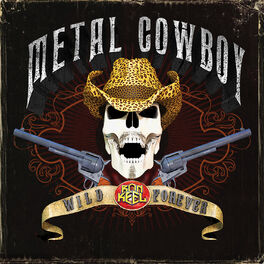 Details: Music that Makes the DIfference

Breakfast Music! The Perfect Playlist to Wake up and Rock the Day

Country Man Radio: Country and Blues Moods from the US

Music to Rock Your Soul

The American vocalist and guitarist Ron Keel is a southern boy born in Savannah, Georgia in 1961 and began his rock career with the Tennessee rock band Lust. He then went on to form the band Steeler who relocated themselves to the West Coast to join the thriving heavy metal music scene. The band eventually split and Keel formed a new band known simply as Keel. The band went on to sell over two million albums helped in no small way by their association with Gene Simmons of KISS who produced their second and third albums 'The Right to Rock' and 'The Final Frontier'.

Over the years Ron Keel has enjoyed a successful and varied career both with his self-named band and with a variety of other projects. In 1990 he formed Fair Game along with four female backing musicians and then in 2000 he formed Ironhorse and immersed himself in the country rock/southern rock scene. Keel was also active in the Las Vegas music industry working in a country music tribute show and for a while had a successful career as a rock DJ. In 2019 Keel launched his new project under the name 'RONKEELBAND' or RKB for short.