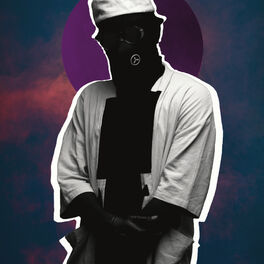 Until We Love Again

Back To Ceres EP

Double Drop was born in Maputo in 1992, and he soon became interested in music. In 2006, he began his adventure in the world of production in styles such as HipHop and R & B. In 2018 he took a break from music for a year, and outside the city he realized the need for a change in the music was in the making. Today, he is back with a new creative lymph, riding on the evolution of the times but always tied to his roots. Which allowed him to sign with major labels like Afrocentric, MoBlack, Transa Records. With the talent of young producers to flourish in Mozambique, he decided to create his label Xibalo. Any request: double-d-d@hotmail.com