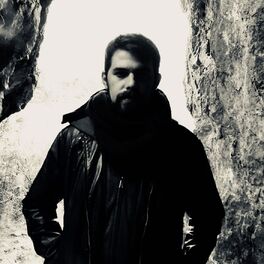 Shadow Of Your Sun Remixes

Bring Back the House

Marco was born in Lima, Peru. Since early years he was interested in several musical instruments and genres. In 2009 he starts his electronical music career, creating a big impact in the South American scene. Starting 2014 his sounds have arrived to Europe and he established his residency in Berlin. Playing in the best clubs of the city and releasing tracks in the most emblematic labels, he had become a part of the international underground Techno scene. The musical proposal of Marco takes us on a journey synthesising World sounds with techno grooves. Driven by his emotions he reaches a mixture of dark and bouncy vibes. From Armada Music to Bar 25 Marco´s tracklist provides an extensive range of curation. Realizing that Downtempo gives the opportunity to add more elements to the story, he lately puts the focus on this genre.