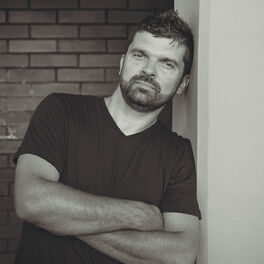 In Waiting for Summer

Przemyslaw Pawelski, better known as Sundriver, can truly be described as a pioneer of progressive trance music. Since his first release in 2008, he's won an amazing reputation both as an original producer and as a remixer. One of the biggest trance labels in the world, Anjunabeats (owned by the superstar trio Above & Beyond) quickly recognized Sundriver as an upcoming talent and signed "City Lights", which appeared in their acclaimed mix album "Anjunabeats Volume 6". This Polish producer also produces under the alias "Tropical Groove".