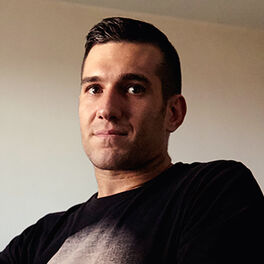 Jack Barrile, aka Blugazer, is a progressive Trance artist from Queens, New York City. An avid electronica and trance enthusiast from his early teen years, Jack picked up producing in late 2006. Having quickly expanding his knowledge on audio production, he felt his creativity reached a level where his music should reach other ears. This led to the creation of his alias Blugazer in April 2010, quickly getting his first track signed in May 2010. Music has been Jack's dangerous passion for the past 6 or 7 years, that passion growing at an exponential rate. It all started with a curiosity as to how electronic music is made, and now has grown into something that Jack pours every extra minute or shred of energy and thought into. His goal with music is to create a unique sound, in essence the auditory embodiment of his dreams. This requires a one man act, and all aspects of the Blugazer sound, from writing to producing and mixing, are done by Jack.