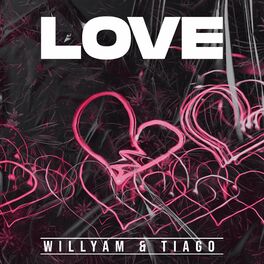 Without You [The Remixes]

The One That I Want

William Rosales Ramirez (“Willyam”) was born on November 3, 1987 in Izabal, Guatemala. When he was 16 years old, his mother died from ovarian cancer and 2 years later his father died in an accident, that is when “Willyam” sees himself alone and without any support and he decides to illegally immigrate to the United States of America looking for an opportunity. In 2011 he recorded his first independent CD Album titled "2012" and 4 years later he releases his second independent album titled "Imperfecto". In the present, he is promoting his new single "Te Conozco Bien" co-written and featuring, Ecuatorian Singer/Songwriter "Tiago” under the Record Label "JW Records".