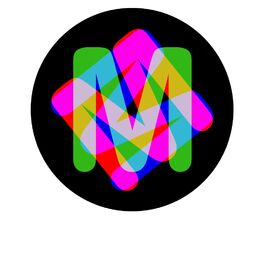 We Are Straight Up! (Exclusive EP)

Falling Out (The Remixes)

All Your Bass (The Remixes)

par A Girl and a Gun, Diesel Laws, Digitalchord, Dirtyrock...

Monolythe is a duo formed by Luis Delgado & Jorge Carrasco. They been trough a long journey on they musical careers, from Rock to Electro. Jorge was involved in a rock band signed to a major label “Universal Music” making appearances all over Latin America and playing on stadiums, bars , clubs as well as the MTV tour, sharing the stage with people like Bush, Delinquent Habits, Laurent Gartier and many others, while Luis was busy composing and Touring with the band as a sound engineer and manager ! Today they run and own Big Alliance Records / Deep and they Host “The Big Alliance Nights” parties in Europe. They have gain support from Tiesto,Lazy Rich, Far Too Loud, Hirshee, Sean Tyas, Jelo, Mc Flipside just to name a few. They performances are full of energy and they will make sure they keep you shaking.