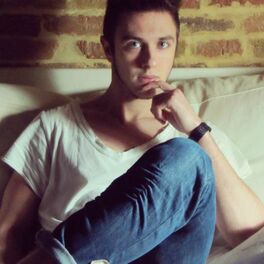 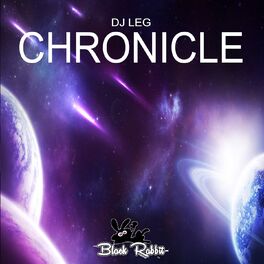 Dj Leg (Niccolò Ripesi, Senigallia – November/ 6th/ 1996), it's my stage name, I'm a disc jockey and music producer. The passion I have for music was born when I was about 5 years old and I started playing piano. My musical formation was initiated by the lessons of piano and after a year of private studies and school studies, I decided to continue as a self-taught. I had never touched The idea of ​​becoming a DJ until the day of New Year 2011/2012, after taking care to procure the necessary music for the party. In June 2012, I was sufficiently ready to rush into the world of dance music. For almost a year I have not been a real dj, but only an apprentice and later a producer friend of mine convinced me to start this career, especially with the electro music. Thanks to the contacts I had with him, I started to produce by using Fl Studio in the 'summer of 2013, his name is Axter (younger than me) and together we decided to form a duo, the AxterLeg (even though the original name was Dirty Noise, before it was changed). Slowly I started playing in some club, many birthdays, and I started to let me know, thanks to social networks where I continue to public my music tracks (soundcloud). As many manufacturers, I have my own music studio too, but the serious economic situation does not allow me to have the tools necessary to follow this dream, so I provided with the few things I had in the garage for theatrical),I also buying a mixer Bheringer DJX 750 and a controller from Pioneer (DDJ Wego) and I created a space where I can continue to produce. Many people still ask me why my name is "DJ Leg," in reality it is from the song Legalizacion Ska-p for a coincidence. After several attempts to promote my business looking for a label, finally the music track “Guanabana” manages to win the 'care of Hochspannung Records. However I did not want to accept their contract for personal reasons, while, one of my other production “Chronicle” was published by Black Rabbit Records.