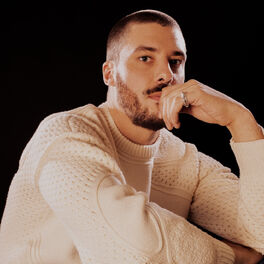 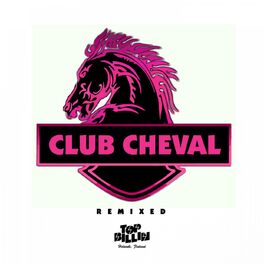 Not Dead Yet - EP

The Saddest Show in Town

Producer and member of Club Cheval, Sam Tiba has been playing dj sets and live shows around the world for more than a decade. Navigating between electronic music, classical and rap, Sam has often given his time and talent to produce for others. As a beat maker, he produced tracks for international hip-hop artists like Theophilus London (Can’t stop featuring Kanye West), Kohh, as well as french acts such as Zola, Nelick or 7Jaws. He started his own imprint Land Arts this year and is returning to club music