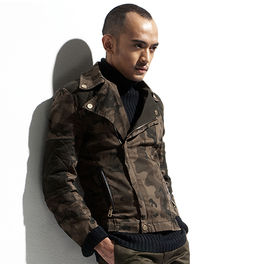 Starting his career at the age of 15 years old, Tomok recorded his first album with his own band, named New Boyz. His aspiration towards music never faded, as apparent when he joined One In A Million 3, capturing the hearts and fanaticsm from the million of viewers who tuned in to watch his ground-breaking performances every week.