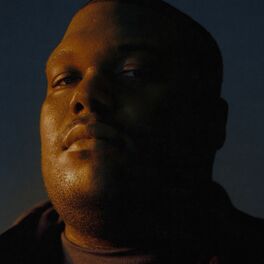 Happy Endings with an Asterisk

Blood on My Hands (feat. Smino)

Head In The Clouds

Head In The Clouds II

Head In The Clouds II

Born and raised in the lesser than Hollywood side of Los Angeles, AUGUST 08 has accomplished a feat that many are unable to attest to: escape the gravitational pull of the street life and successfully make a living out of his passion. In his forthcoming magnum opus, FATHER, AUGUST 08 resurrects buried emotions and suppressed memories into a powerful body of work. The debut project is a vivid and honest portrayal of his life after age 11, when his father walked out on him and his family. AUGUST 08 navigates through the perspective of himself, his mother, and his father to find solitude in the end. It wasn’t until AUGUST 08 was in his late teenage years that he discovered music. He started as a writer and producer for others, which catapulted him to writing chart topping hits. Aspiring to make classic records and leave a positive impact on the world, AUGUST 08 is preparing for the release of FATHER.